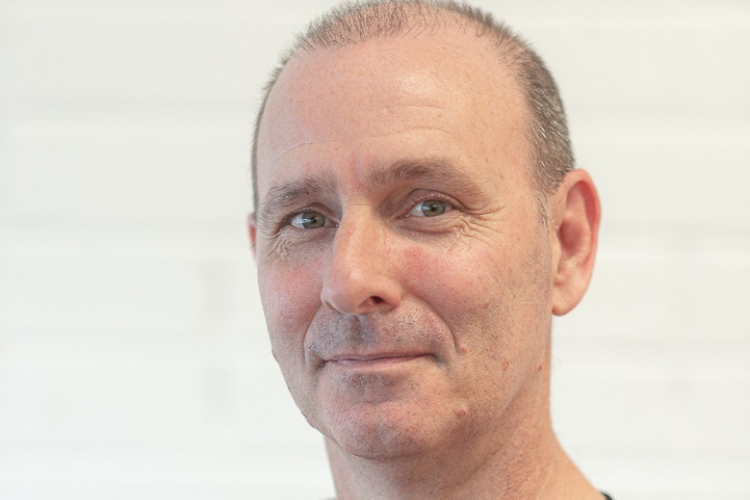 Jim started his yoga journey at the age of 39. Initially he continued to practice yoga for the physical improvements but in a very short period he also noticed the mental and emotional benefits of a regular practice.

His passion for teaching grew from leading practices, under the guidance of Himalaya Yoga Valley, to multi-national troops while serving overseas with the United Nations where the positive feedback on how yoga was influencing the well-being of soldiers convinced him to enroll on the HYVC Yoga Teacher Training which he completed in Goa in 2013. Since then he has taught in a variety of settings including the Irish Defence Forces and the Slí Eile Farm Project where he is a voluntary teacher.

He readily admits that having taken up yoga at a later age than most he finds some elements of poses challenging but through the exploration of his own practice and the teachings of Lalit and teaching staff of HYVC Jim has learned many ways to guide students to gradually and safely open the body.